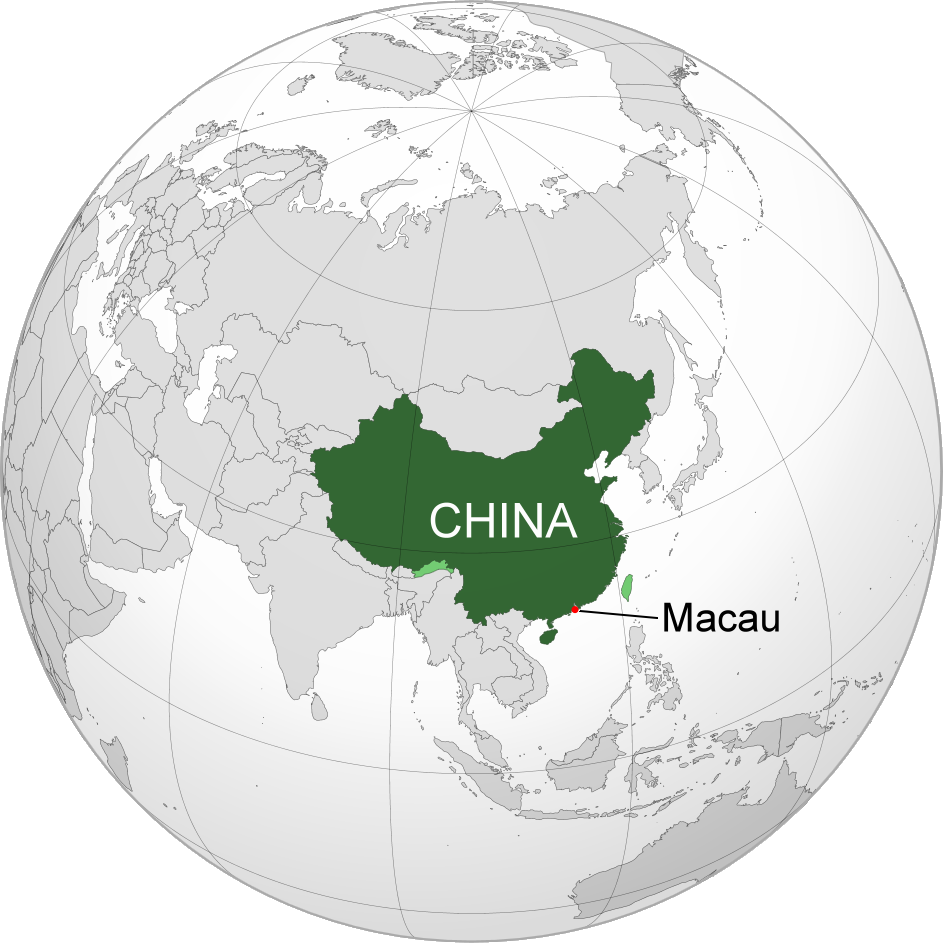 Macau is a city in southern China.

Macau, or Macao, is a Special Administrative Region of China. The city locates on the southwest corner of the Pearl River Delta. Historically, the city was composed of the Macau, Taipa and Coloane islands, and had a land area of 2.78 km². Land reclamation since the 17th century has connected the Macau Island to mainland China and made Macau into a peninsula. Land reclamation was accelerated since 1970s, and the Taipa and Coloane islands are now one island. As of 2019, the land area of Macau is 32.9 km², roughly half the size of Manhattan. An additional 1.09 km² land on the Hengqin Island is leased from China and is used as the campus of the University of Macau. 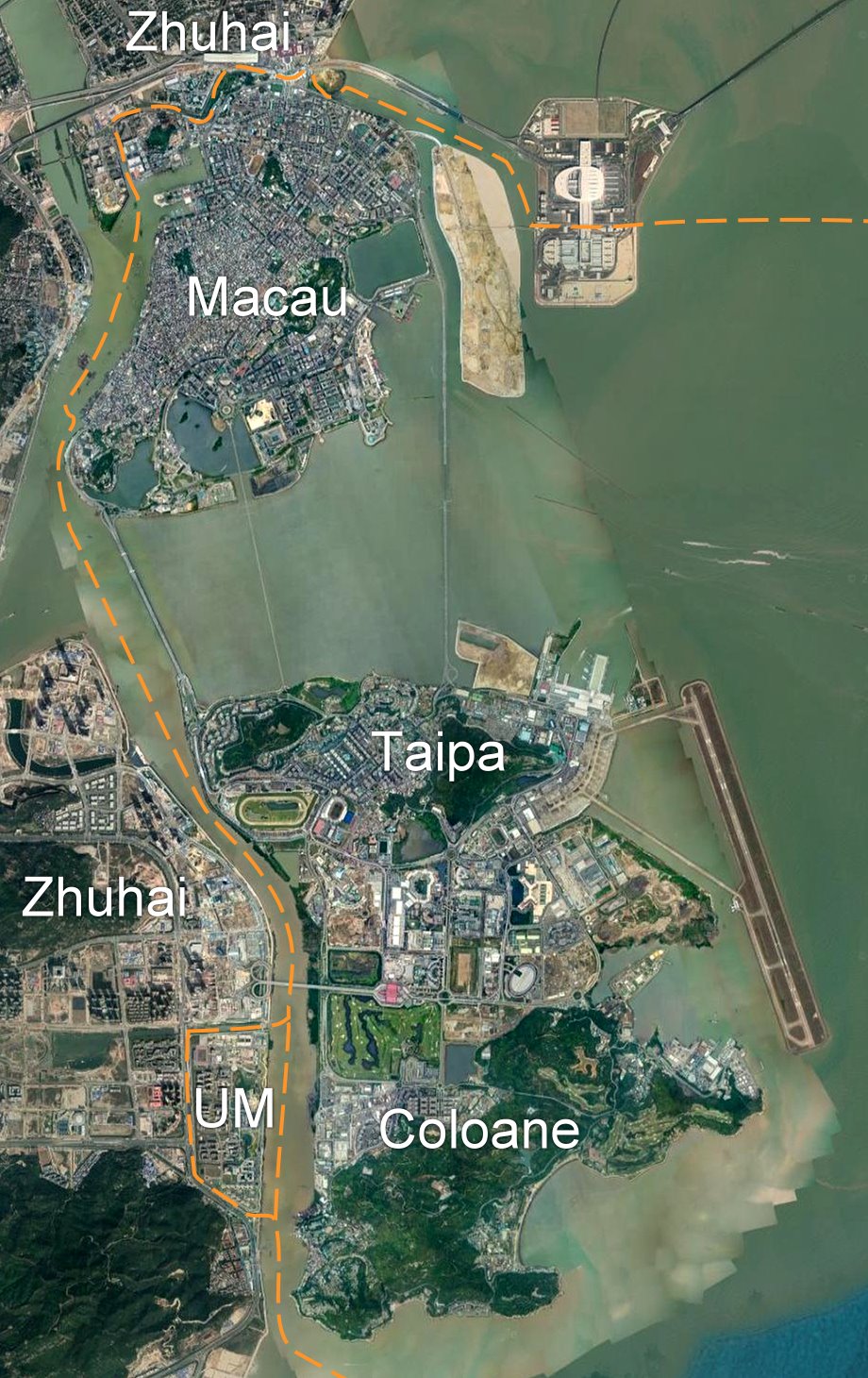 Macau city, as of 2019. UM: University campus on a land leased from China.

Macau has a distinct culture, which is a blend of southern Chinese and Portuguese traditions, due to it unique history. Portuguese began trade with southern China in early 16th century and Portugal acquired a lease for Macau in 1557. Macau has since been governed by the Portuguese for over 400 years. A Joint Declaration was signed by China and Portugal in 1987 and Macau was transferred to China on 20 December 1999. Political and economic independence was guaranteed to Macau by China and Macau has its own executive, legislative, and judicial powers according to Macao Basic Law. Macau’s economic system was not affected by the transfer and continues to use its original currency (Macanese pataca, MOP). Macau also largely retains its election-based political system after 1999. 26 of the 33 members of the Legislative Assembly are directly or indirectly elected. Permanent citizens of Macau have identification cards and passports that are different from those of China.

Hold Ctrl or Altcommand or option and scroll to zoom. Hold Ctrlcontrol and move mouse to rotate. Click to keep the popup.